[Siderite Processing] How to Extract Iron from Siderite

Siderite is a carbonate mineral of iron, which is widely distributed and contains 48% iron, without sulfur or phosphorus. It is a valuable iron mineral. When siderite contains less impurities, it can be used for Refined iron.

The flotation process is suitable for treating fine-grained disseminated siderite ore, and can also be used for re-selection of coarse concentrate after gravity separation and magnetic separation to improve the grade of iron concentrate.

Flotation is an effective method to improve the grade of fine-grained siderite ore. 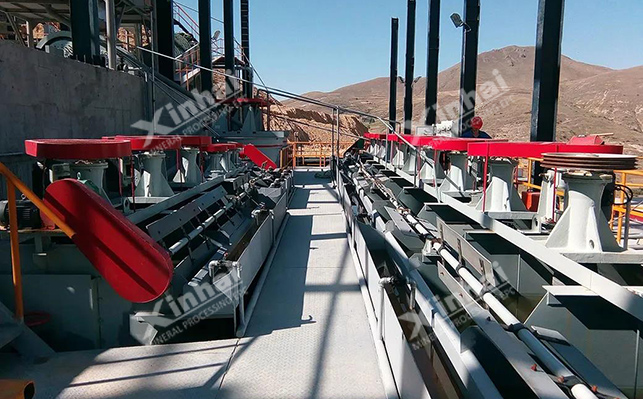 Gravity separation is a widely used beneficiation process for siderite, which is suitable for processing single siderite as well as coarse and medium-grained disseminated siderite.

The more commonly used siderite gravity beneficiation processes are the heavy-media separation and the jigging separation.

Jig beneficiation is the separation of minerals in the vertical alternating water flow of the jig.

The gravity separation method has large production capacity, low cost and less pollution, but the recovery rate is low. Siderite is a weak magnetic mineral, which can be separated by strong magnetic separation. 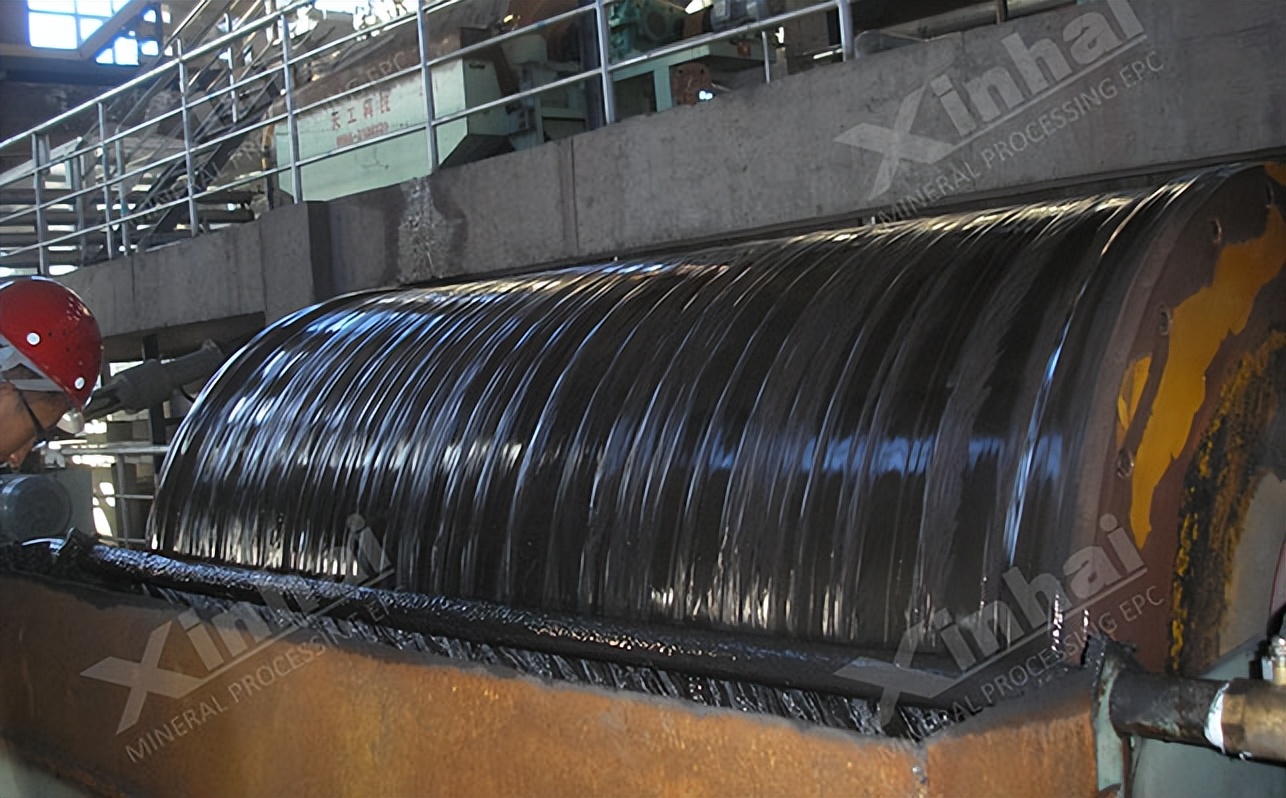 After reduction roasting of siderite, the carbon dioxide in the ore is decomposed, and the ore grade is improved.

However, it is necessary to decide which kinds of processes can get the greatest benefit through processing test.