Iron is the most commonly used metal in the world, accounting for 95% of all metals used each year. Iron ore is a rock and mineral from which iron can be smelted economically. Iron ore is vital to the steel industry. Almost all (98%) iron ore is mined to produce the steel products we use - from paper clips, furniture and cars, to steel beams for buildings.

Magnetite, also known as magnetite. It is a natural magnet, hence the name.

Magnetite is the best iron ore. It has the highest iron content, as high as 72.4%, and the strongest magnetic force. Therefore, it is easy to separate from gangue minerals and produce high-grade iron concentrate (above 70%) with very few impurities. 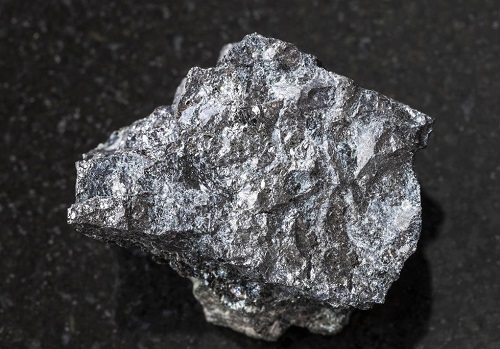 Magnetite rock is the most commonly mined iron ore:

Virtual hematite and semi-artificial hematite: Magnetite oxidizes to hematite, but retains the crystalline form of magnetite.

Pyrrhotite: Symbiotic with pyrite (FeS). It is the second most common magnetic mineral.

Magnetite reserves are abundant. Australia, Brazil, Minnesota and Michigan in the US, eastern Canada and northern Sweden are the largest producers.

The biggest use of magnetite is as a high-quality iron ore for steel manufacturing, and it can also be used in paints, ceramics, etc.

2. Hematite - the most important iron ore

Hematite, also spelled hematite, takes its name from the Greek word for "blood," alluding to its red color.

Hematite is the most important industrial iron ore in terms of usage, but has a slightly lower iron content than magnetite. It often coexists with magnetite and limonite, and is easier to recover than magnetite.

·Features: The most important iron ore 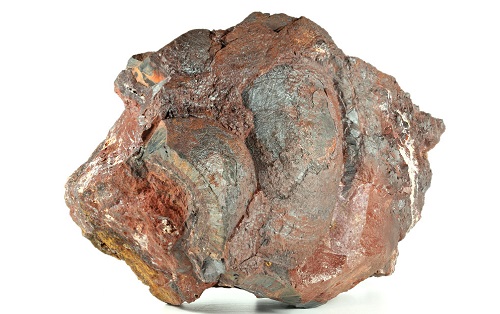 Hematite is found in Australia, Brazil, India and other countries. Raw hematite beneficiation is generally magnetic separation, flotation, gravity separation and so on. But it is also sometimes found in higher-grade deposits, known as direct shipments (DSO). This hematite can be extracted by simple crushing and screening.

Hematite is widely used, but has less economic significance compared to the importance of iron ore, which produces pigments, jewelry, and more.

Limonite takes its name from the Greek word for meadow, from its appearance in swamps.

Limonite is not a true mineral, but a mixture of hydrated iron oxide minerals, mainly composed of goethite. It occurs in the form of secondary biomass, weathered from other iron ores or deposited into swamps, lakes, and shallow marine sediments. 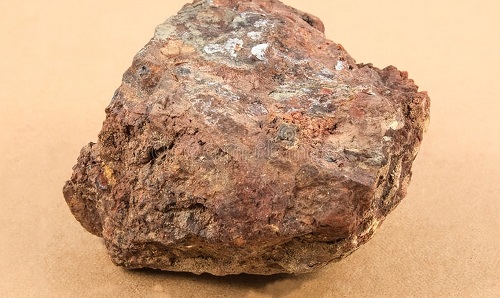 Limonite mostly exists in the form of 2Fe2O3•3H2O. According to the content of crystal water, limonite minerals can be divided into water hematite, acicular hematite, limonite and so on.

Due to its small deposits and high water content, it has been used as low-quality iron ore for thousands of years. Therefore, limonite needs to be briquetted before smelting. It is also an important ochre and tan pigment.

Siderite is also the name for an iron meteorite. Its name comes from the Greek word sideros, which means "iron".

Siderite is a hard and dense iron carbonate that contains no sulfur or phosphorus and is mixed with carbonates such as magnesium, manganese and calcium. Siderite is roughly equivalent to calcite, but with iron instead of calcium. 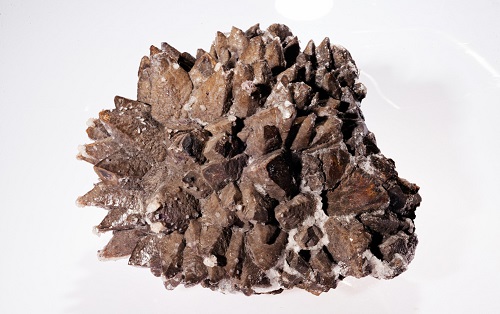