This method is based on the difference in floatability of each sulfide mineral in the ore, and the minerals are flotated from the pulp in turn to obtain a single sulfide ore concentrate and tailings.

When the lead-zinc sulfide ore contains associated silver, a combined collector is added to the preferential flotation process to preferentially flotate lead minerals. Based on the lead-philicity of silver, silver minerals tend to be preferentially enriched in lead concentrates. 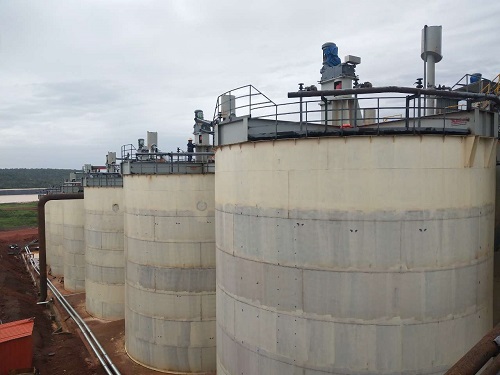 If you want to improve the quality of lead concentrate, you can also add a stage of rapid lead separation based on the priority flotation process of lead and zinc. Compared with the original process, the grade of lead concentrate can be significantly improved. If the organic carbon content in the lead-zinc-silver ore is relatively high, the flotation decarburization process can be used first, and then the preferential flotation process of suppressing zinc and floating lead can be used to obtain better beneficiation indicators. 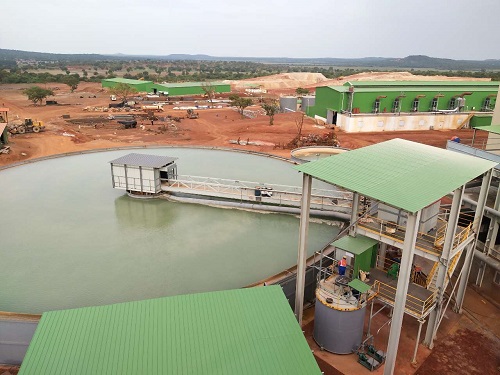 If the object of flotation is the leaching slag of lead-zinc-silver ore, because the particle size of the leaching slag is very fine and the proportion of fine-grained materials is large, the pulp will produce a large amount of mud, which will reduce the difference in the floatability of lead-zinc minerals, and the priority flotation process cannot be performed. Therefore, it is suggested to use the mixed flotation process to obtain better beneficiation index.

In view of the situation that the lead-zinc-silver sulfide polymetallic ore contains magnetic minerals, it is often difficult to obtain satisfactory beneficiation indexes by only using the flotation process. The combined process of flotation and magnetic separation can solve this problem very well.

The above are the two processes commonly used in the separation of lead-zinc-silver polymetallic sulfide ore.