Graphite is regarded as one of the important industrial mineral raw materials at home and abroad. It is widely used in refractory materials, conductive materials, wear-resistant lubricating materials, petrochemical and other industries. How can high-quality graphite be obtained in the process of graphite beneficiation Woolen cloth? Next, this article will introduce the beneficiation method and precautions of graphite for you.

The flotation process uses the natural flotability of graphite to remove silicate minerals such as clay, quartz, mica, and feldspar in graphite. Flotation method is often used for selection, and the common equipment is flotation cell and flotation column. 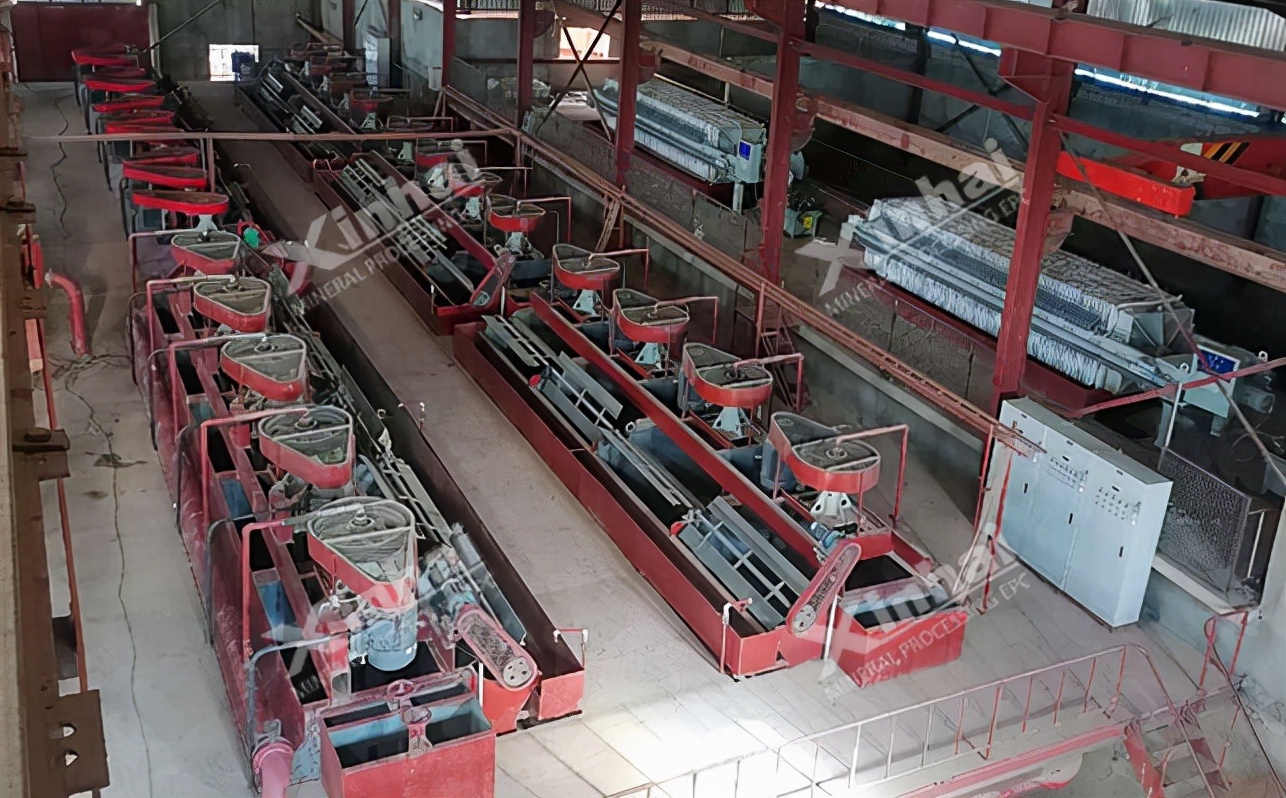 Gravity beneficiation is to use the density difference between graphite and impurity minerals to remove minerals with large proportions such as pyrite, garnet, rutile and tremolite in graphite. The reselection method is often used for preprocessing. 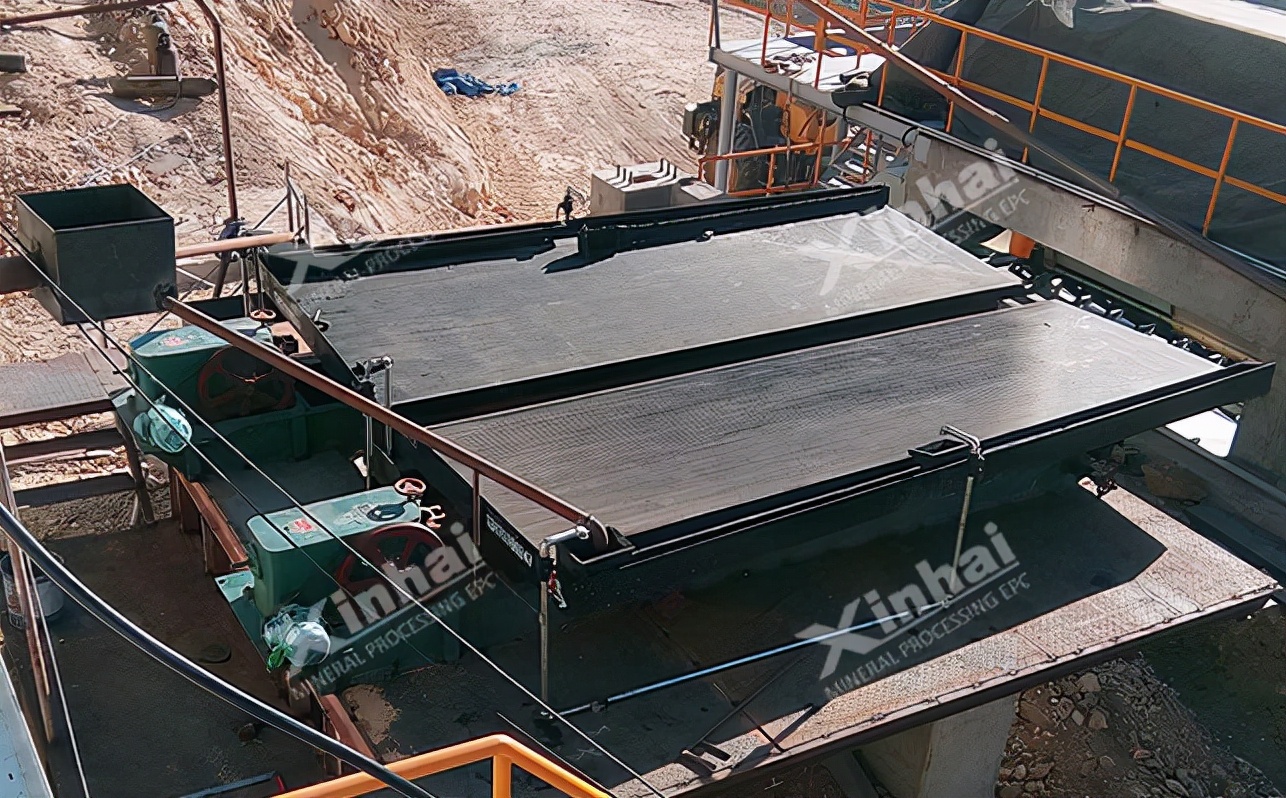 Since the size of graphite phosphorus flakes is one of its important quality indicators, in order to select large phosphorus flake graphite, the following matters should be paid attention to:

(1) To reduce the fineness of coarse grinding, it is possible to consider using a columnar medium or a rod mill;