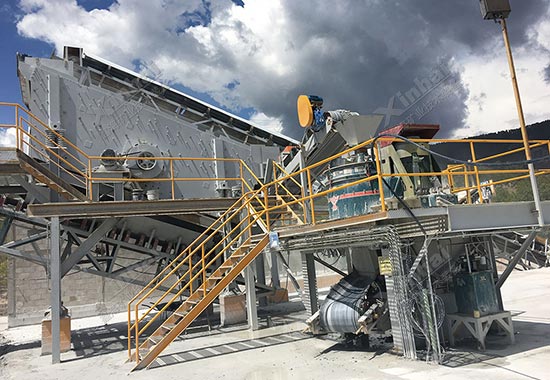 The manganese ore is separated from the surface mud with the aid of hydraulic flushing or mechanical scrubbing. The commonly used equipment is a spiral groove scrubbing machine. After washing, the ore is sent to the screening machine for screening and classification. The ore with larger particles on the screen can be selected by hand, and the other ores enter the magnetic separation process.

A strong magnetic separator is used for roughing, and the manganese ore is initially separated from other impurities. The roughened coarse concentrate is sent to a spiral classifier for classification, and the tailings are sent to a tailings thickener for concentration. 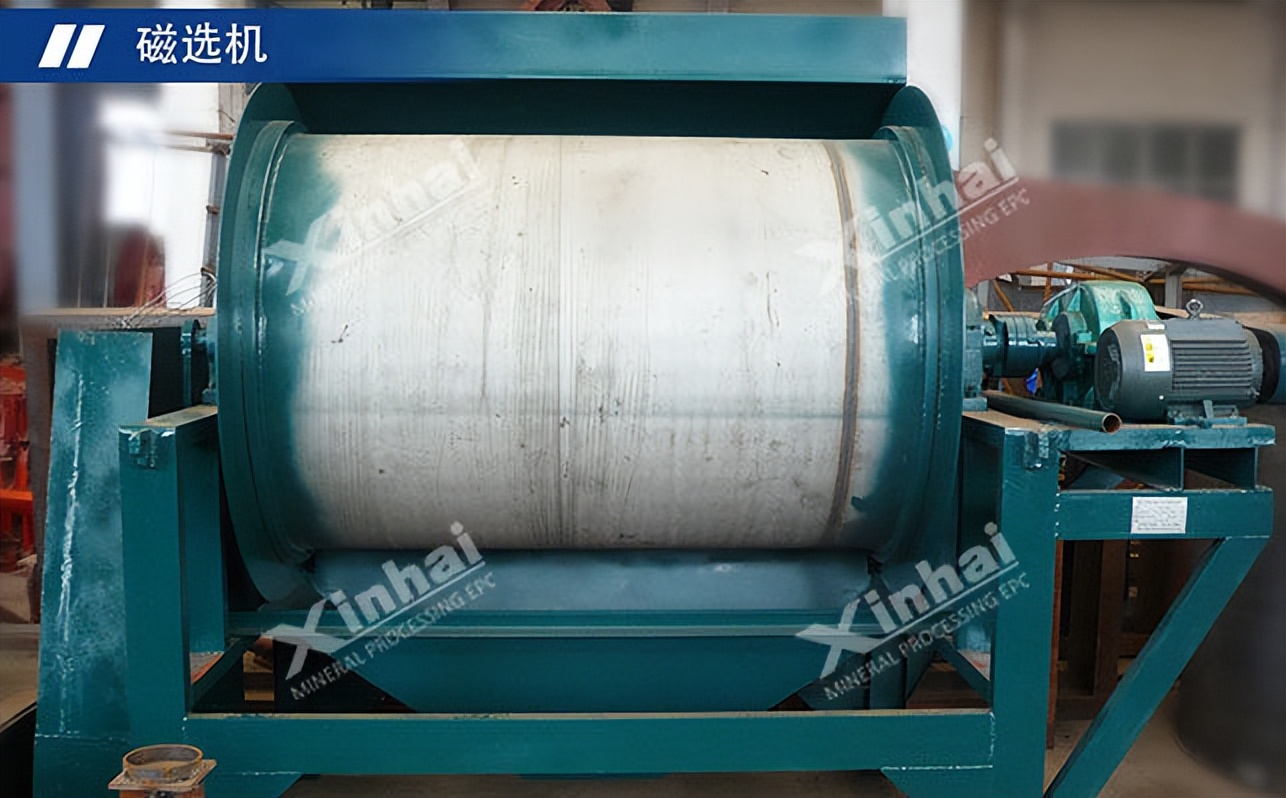 (4) Selected in the magnetic force

The concentrated overflow re-enters the system as return water, and the underflow merges with the concentrate to form the final concentrate.