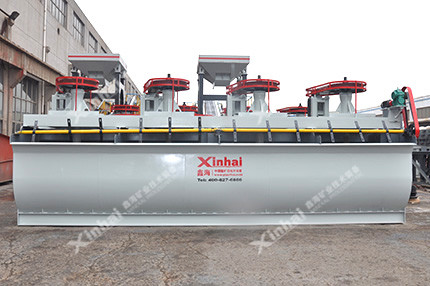 The advantages of XCF aerated and stirred flotation machine

It can be combined with KYF flotation machine to form a combined flotation unit as a suction tank;

The structural features and performance of the XCF flotation machine are similar to those of the KYF flotation machine. The difference is that a stator is specially arranged above the impeller to form a special negative pressure zone and self-absorb the pulp. In the flotation process, rational use of flotation reagents can more effectively separate useful minerals and gangue minerals. 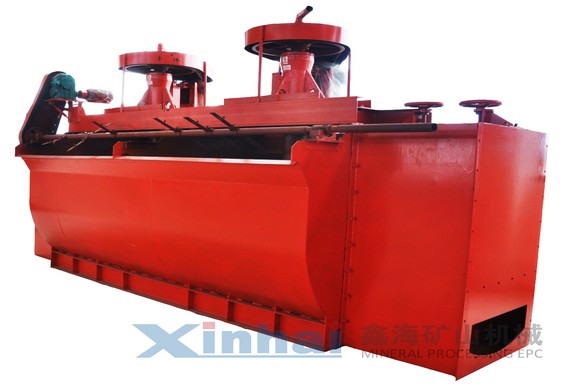 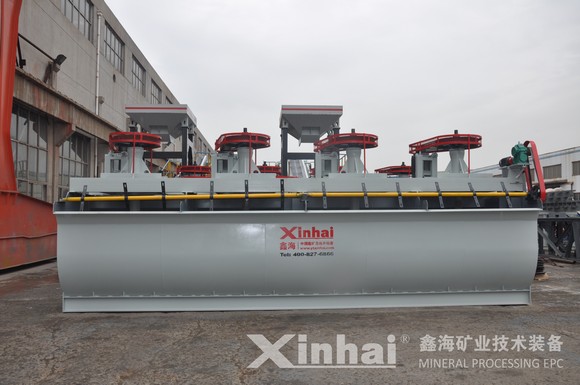 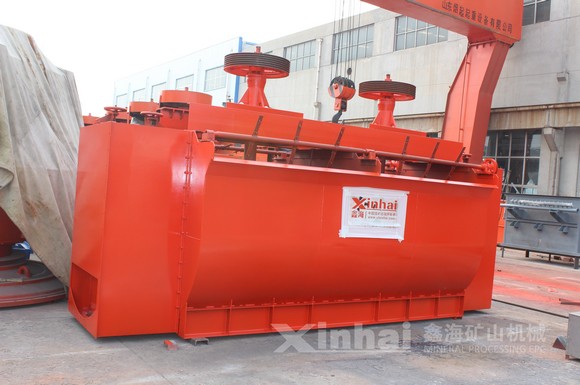