Magnetite is the main ore type in iron ore beneficiation. Magnetite has certain magnetic properties, so the most commonly used beneficiation method for magnetite is magnetic separation. However, magnetite ores in nature are not all pure and pure. In most cases, they are mixed ore associated with other minerals. In mineral processing, magnetic separation is usually the main method, supplemented by flotation and gravity separation and roasting etc. 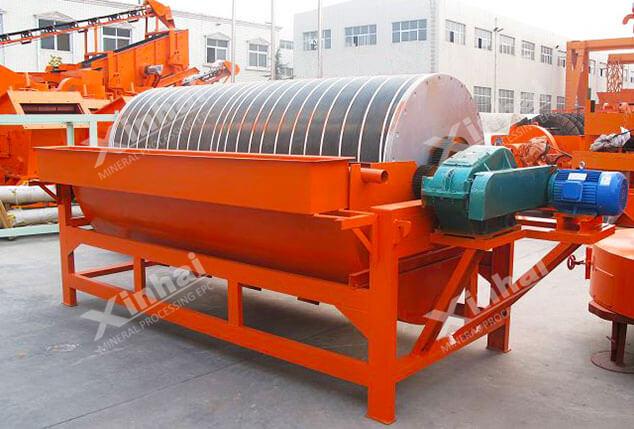 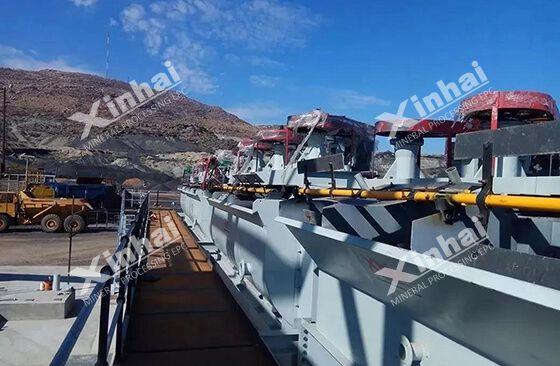 There are no two identical mines in the world. Due to geographical location, climate and other reasons, magnetite will also have different dissemination characteristics and different compositions. In order to achieve the best economic benefits, it is necessary to ddetermine the optimal beneficiation scheme through mineral processing tests.