Kaolin Processing | How To Remove Iron From Kaolin

The whiteness index is one of the main parameters of kaolin's technological performance. The higher the whiteness, the greater the utilization value.

The color of kaolin is related to the metal oxides and organic matter contained, and iron is the main factor affecting the whiteness of kaolin.

There are many methods for removing iron from kaolin, which can be divided into physical method, chemical method and microbial method.

The carrier flotation method is to add a mineral carrier during the flotation process, adsorb iron-containing impurities on the carrier, and attach to the air bubbles with the carrier to realize the separation of kaolin and impurities.

The double-liquid flotation method is to make kaolin into a certain concentration of pulp, add a collector for stirring, refining, and layering, so as to obtain iron-containing organic liquid and kaolin suspended double-layer liquid, and then separate with the aid of gravity separation equipment.

The selective flocculation flotation method is to add a flocculant to the kaolin slurry, so that the iron impurities in the slurry are selectively flocculated, and then the flocs are separated to obtain pure kaolin. 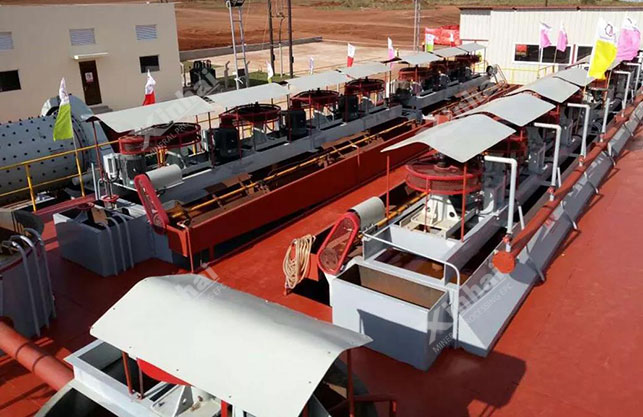 The strong magnetic minerals or iron filings impurities in kaolin can be removed by ordinary magnetic separation method.

The oxidation method is to oxidize the iron impurities in the reduced state into water-soluble ferrous ions with the help of strong oxidants, which are removed by filtration and washing.

The reduction method is to reduce the insoluble trivalent iron impurities into divalent soluble iron ions with the help of reducing agents, which are removed by filtration and washing.

The acid-dissolved hydrogen method uses the replacement reaction of active metal and acid solvent, and the hydrogen generated by the reaction reduces the ferric iron in the kaolin to ferrous iron, and then removes it.

The acid-dissolving method is to convert the insoluble iron impurities in kaolin into soluble matter in an acidic solution to realize the separation of impurities and kaolin.

Chlorination method is under the action of carbon, adding chloride salt and roasting at high temperature to convert iron oxides in kaolin into chlorides, and overflow with carbon monoxide and carbon dioxide to achieve iron removal and whitening of kaolin. 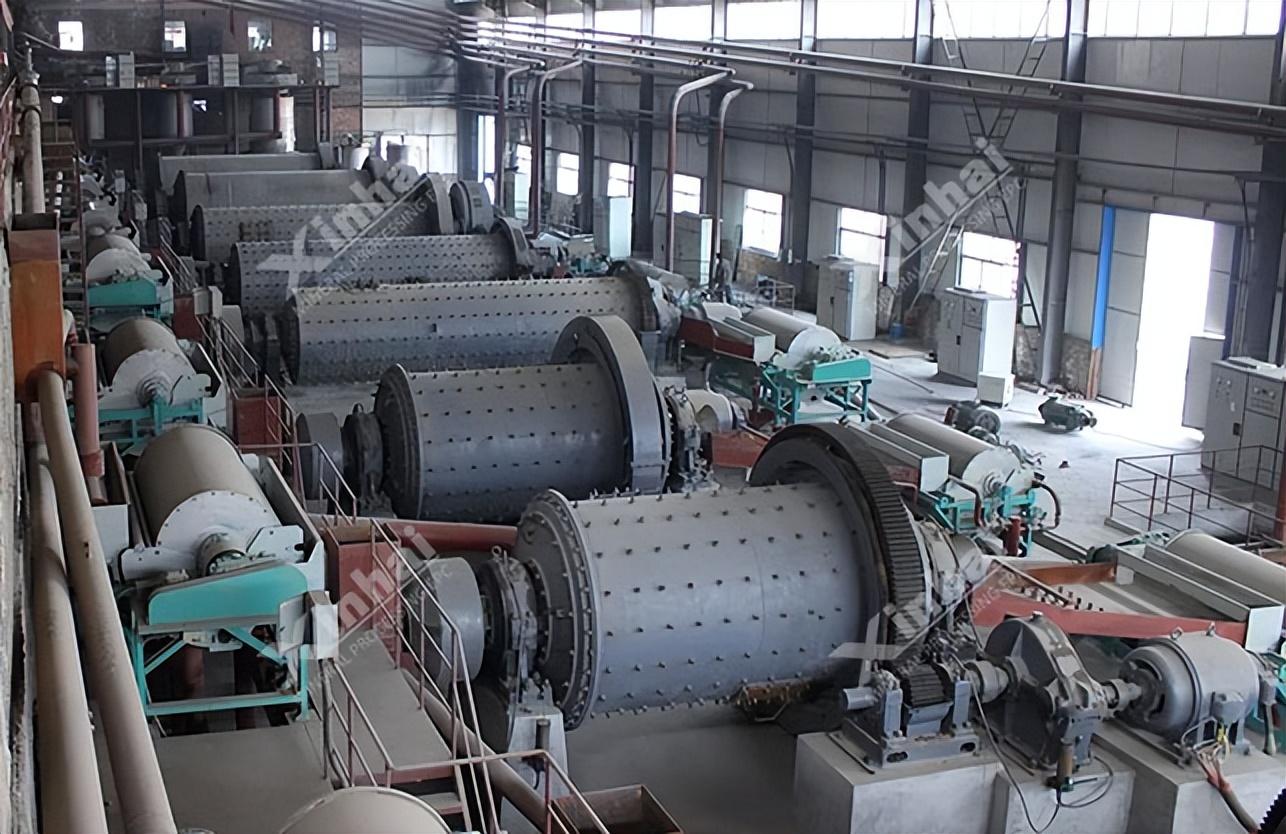 Microbial iron removal is a new method, and there are still some problems to be overcome in practice.