Lithium is currently produced from two main different deposit types: brine and hard rock. In mining brine deposits, brine, which is high in lithium, is pumped from below the surface. The lithium is concentrated by evaporation before the brine is sent to a processing facility for the production of lithium carbonate or lithium chloride. It can then be further processed to produce lithium hydroxide.

In hard rock operations, ore is typically extracted from pegmatite deposits using conventional mining techniques and then concentrated by crushing, heavy media separation and sometimes flotation to produce concentrates. The main lithium-bearing mineral in this ore is usually spodumene, so most of these mines produce spodumene concentrate as the final product. 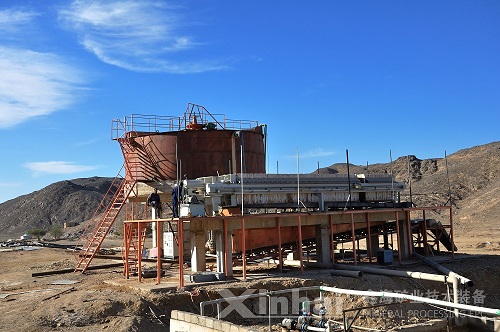 Most of the world's battery-grade lithium is produced by:

Mining and acid leaching from i.e. LiAl(SiO3)2 produces a lithium sulfate solution, which is then electrochemically converted to battery-grade lithium carbonate or lithium hydroxide. Processed spodumene dominates production in Australia.

Lithium carbonate is concentrated and precipitated from brine by evaporation ponds. These resources tend to be of low hardness (eg, calcium, magnesium) and are located in areas with high evaporation rates, such as the high deserts of South America.

Direct lithium extraction involves adsorption of lithium from a brine source onto ion-exchange-type materials or beads, followed by release by washing the material with hydrochloric acid. Generates dilute lithium chloride containing impurities. We prefer to be suitable for lithium resources with higher hardness, in areas that are not suitable for evaporation ponds.