According to the difference of raw materials, the industrial methods for preparing lithium carbonate are mainly divided into two categories: one is from lithium-containing brine, through comprehensive extraction and utilization of other valuable metal minerals in the brine, so that the lithium in the brine can be enriched. However, because most of the salt lake brine has the characteristics of low magnesium-lithium ratio, the development is difficult, and the industrial implementation of lithium extraction from brine is difficult; 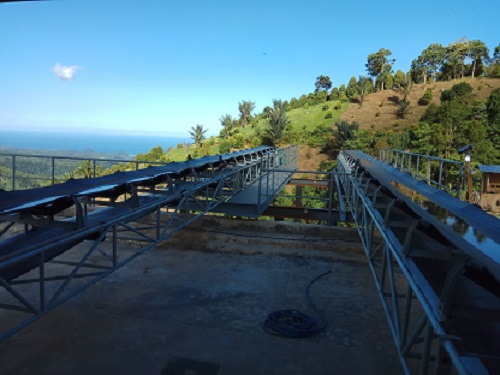 Another method is to destroy the original gangue structure by dry or wet treatment of the main lithium-containing ores, spodumene and lepidolite, so that the lithium oxide in it is dissolved in the form of soluble lithium salt, and then Lithium carbonate product is obtained by carbonization or lithium precipitation with soda ash. Let's introduce the production process of lithium carbonate from lepidolite:

1. The comprehensive utilization method of brine: After the brine is extracted from barium chloride, the lithium-containing feed solution is added with soda ash to remove calcium and magnesium ions in the feed solution, acidified by adding hydrochloric acid, evaporated to remove sodium chloride, and then iron is removed, and then excess soda ash is added The lithium carbonate is precipitated, washed with water, centrifuged, and dried to obtain the finished product of lithium carbonate.

2. Lime sintering method: spodumene concentrate (generally containing 6% lithium oxide) and limestone are batched in a weight ratio of 1:(2.5~3). Mixing and grinding, sintering at 1150~1250 C to generate lithium aluminate and calcium silicate, after wet grinding and grinding, leaching lithium hydroxide with washing liquid, after sedimentation filtration, the filter residue is returned or washed to remove residue, the leaching liquid is evaporated and concentrated, and then Sodium carbonate is added to generate lithium carbonate, which is then centrifuged and dried to obtain a finished product of lithium carbonate. Compared with the sulfuric acid method, the limestone sintering method to extract lithium from spodumene has the advantages of simple process, no expensive chemical raw materials, and the product is widely used lithium hydroxide monohydrate. 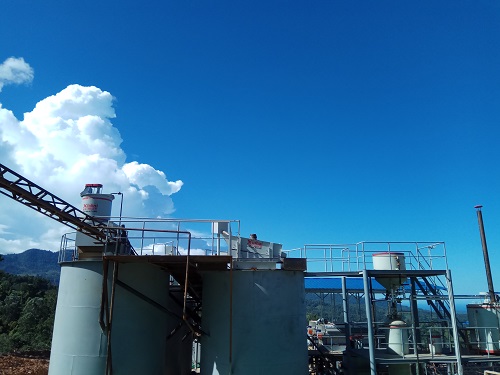 4. Sulfuric acid method: It is prepared by reacting molten spodumene with sulfuric acid, and then reacting with sodium carbonate after purification.

5. Lime method: the calcined spodumene is reacted with lime milk, and then reacted with sodium carbonate after purification.

6. By-product method: it is extracted from the mother liquor containing lithium after making barium chloride from well salt brine.

7. Use industrial lithium hydroxide as raw material, heat water to dissolve it, filter out insoluble matter, pass clean carbon dioxide gas into the filtrate while hot until no more precipitates are formed, filter while hot, spin dry, and wash with hot distilled water To qualified, can be dried at 110C. Dissolve industrial lithium carbonate in cold water, after filtration, boil the filtrate, stop heating, filter while hot, wash with hot water, spin dry, and dry to obtain reagent lithium carbonate.

The above-mentioned technological process of producing lithium carbonate from lepidolite is to use lepidolite and spodumene as raw materials to prepare the finished product of lithium carbonate. No matter what kind of process is used, it is necessary to first grind lepidolite or spodumene into fine powder through a pulverizer. , and then enter the next process.